Home From The Dark Side Of Utopia

Home Books Home From The Dark Side Of Utopia

HOME FROM THE DARK SIDE OF UTOPIA

My most recent book (published July 2016) is the story of many false turns, dead ends and a few hopeful oases on a search for personal and social transformation. It begins with my early years as a military brat and teenage rebel turned a fundamentalist Christian. I recount my political journey into the revolutionary left through liberation theology during the years of the Sandinista Revolution in Nicaragua; my transformation through cooperative work and living; my stint in the Industrial Workers of the World (IWW, Wobblies) and solidarity work with the Zapatistas; and finally, my work with the Bolivarian Revolution of Venezuela and my eventual break with that process in 2013. Home from the Dark Side of Utopia narrates a struggle with dark apocalyptic forces, the pursuit of utopian dreams, millenarian failures, and an eventual earthly homecoming.

A riveting personal memoir that shares hard-earned political insights. Ross’s journey begins on Air Force bases and in small, conservative towns in the American South. We follow his political and spiritual development from an Anabaptist peace community in the 1970s, through various forms of radical and countercultural politics, to the present-day failures of “revolutions” throughout Latin America, with a particular focus on the Bolivarian process in Venezuela. The book charts a path through good intentions, projects gone awry, and the shadow side of utopian dreams—ultimately locating hope in the social movements of ordinary people who resist the imposition of states and other actors that claim to represent them. 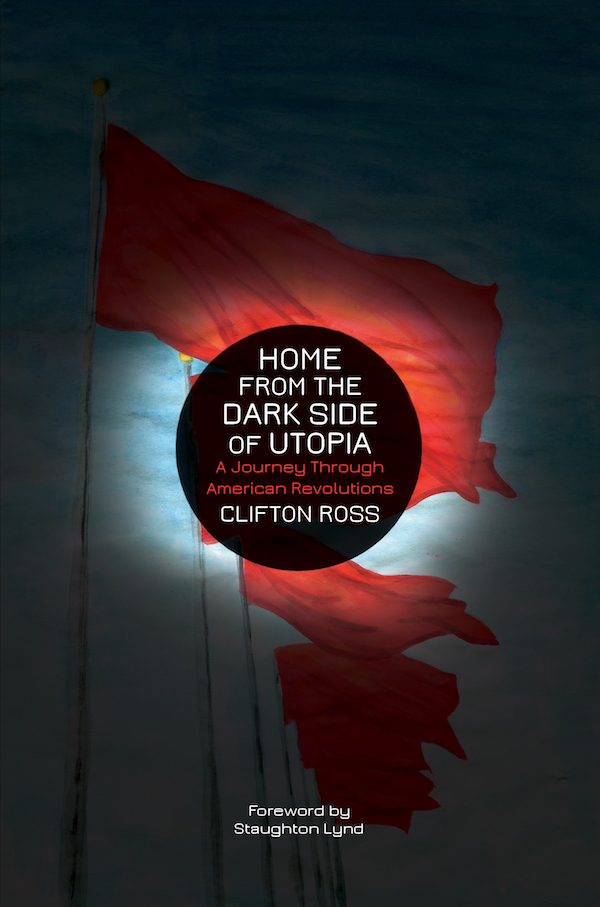 An incisive and urgently needed political critique that can only be ignored at great cost… Ross shows how quickly fantasy takes the place of empirical reality when the leftist imagination takes flight in the misty realm of solidarity, and how easily the actions of charismatic leaders, state officials, and political vanguards are identified with the will of the people.
John Clarkauthor of The Impossible Community: Realizing Communitarian Anarchism

You’ve done a great job! There’s a crowd out there that will appreciate your critical insights and the story you’re telling.
Gabriel Kuhnauthor of Sober Living for the Revolution

[Ross’s] version of the Emerald City is, first, a world in which decision making is decentralized and communal, but also, and just as important, a world in which the desired social transformation comes about in a spirit of experimentation, with an understanding in advance that what happens will be a patchwork of failures as well as successes.
Staughton Lyndfrom the Foreword to Home from the Dark Side of Utopia