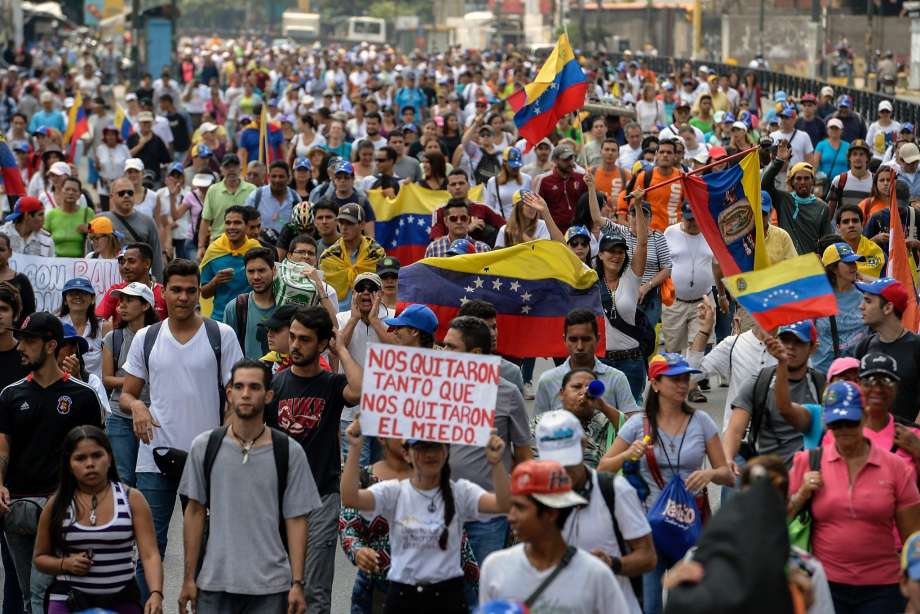 Background on the Venezuela Crisis, January 2019

This is a letter I wrote to a left, social movement activist who wrote asking me for my perspective on what was happening in Venezuela. It’s been a long time since anyone on the left came looking for me and asked me for my reflections, so I gave them. For what it’s worth. I’m posting it here, with a few afterthoughts and minor revisions, including the removal of his name to protect his identity.