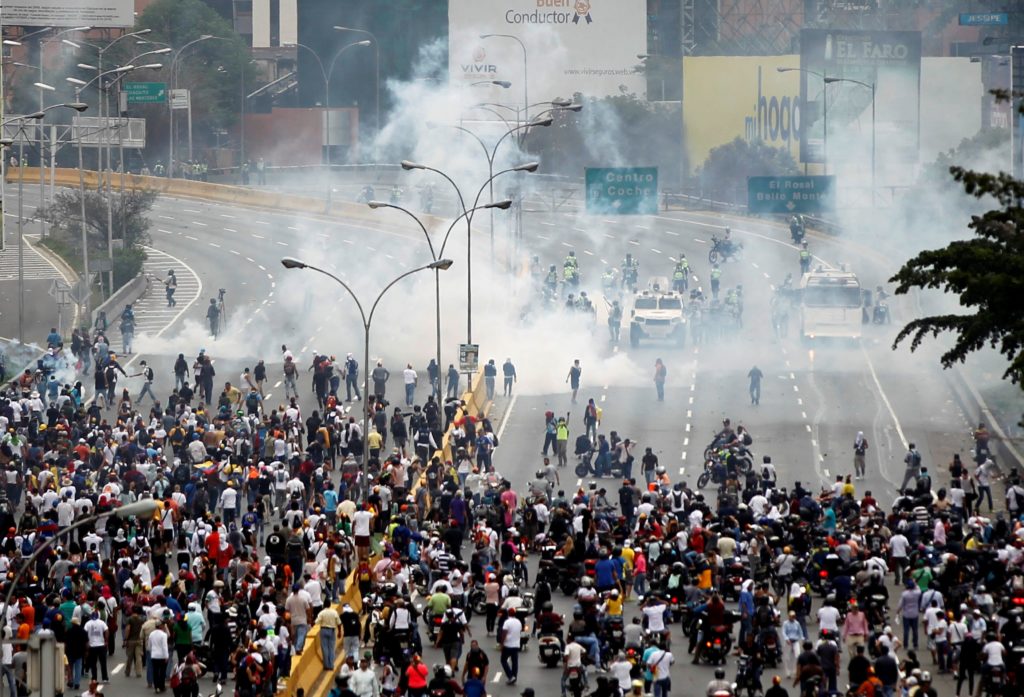 I posted a piece on the Constituent Assembly Elections today from where I am in El Salvador. Tomorrow I’ll be heading into the World Poetry Festival of El Salvador, dedicated to Oscar Romero so I’ll no doubt be occupied for that for the better part of a week.

This piece that follows is a translation I did of an excellent piece on the Bolivarian “Revolution” of Venezuela, written by ex-guerrilla commander of the Salvadoran People’s Revolutionary Army (EPR). I tried to get this published at left websites, but to no avail. The left, in general, it seems, still doesn’t want to hear any bad news about Venezuela.