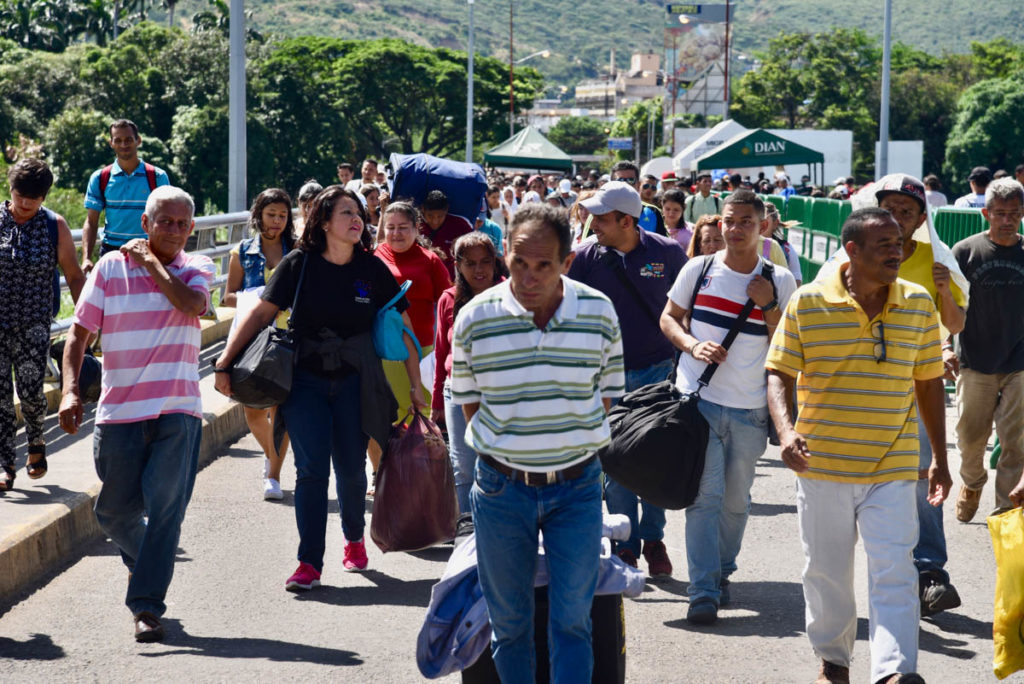 (This is a second flyer I wrote for the Dan Kovalik event. It’s probably more useful in that it has bullet points and works for concision, but that would be a judgment others would have to make. I tried to avoid redundancies, but there may be some. Here it is, in any case.)

Many of us hoped that the Bolivarian process begun by the late Hugo Chávez would bring development, prosperity, equality of wealth, opportunity and power to Venezuelans. Here’s some information to consider as we evaluate whether the last 20 years have fulfilled those hopes. Much of the information comes from the United Nations Human Rights report on Venezuela prepared under the direction of UN Office of the High Commissioner for Human Rights (OHCR) Michelle Bachelet, former socialist president of Chile and survivor of torture under Pinochet dictatorship.

People in Venezuela desperately want a change of government but the electoral system, like every other branch of government except the legislative, is controlled by the chavistas. Obviously, as David Smilde from Washington Office on Latin America points out, the “May 2018 election” that gave Maduro a second term, “was rigged.” Smilde goes on to ask, “How else could a leader with a 21 percent approval rating win 68 percent of the vote?”[10] Under such conditions, free elections are impossible, but while a military intervention by the United States would fix nothing and worsen everything, international intervention is critical. That’s why solidarity activists everywhere need to reexamine their stance toward the government and people of Venezuela and ask themselves which side they’re on. And if they have any doubts what that means, they should ask a Venezuelan.[11]

(Notes available as links at www.cliftonross.com)